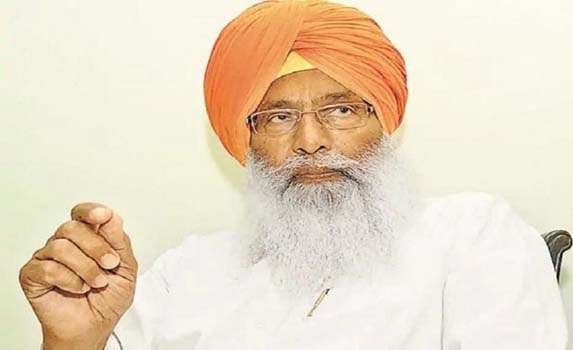 “I have returned my Padma Bhushan in protest as farmers have been staging dharnas for the past two months but the Central government is not ready to listen to them. When the BJP government is ignoring our elderly people, who have shifted their protest to Delhi borders, the award is worthless to me,” Dhindsa told.

The Rajya Sabha MP said that his party workers are extending support to farmers and he has asked them not to discuss party politics in farmers’ protests.

“My son Parminder Singh Dhindsa also staged protests against these anti-farmer laws. I will stand by farmers,” he added.

He added, “I will intensify the agitation if the government does not repel such black laws.”