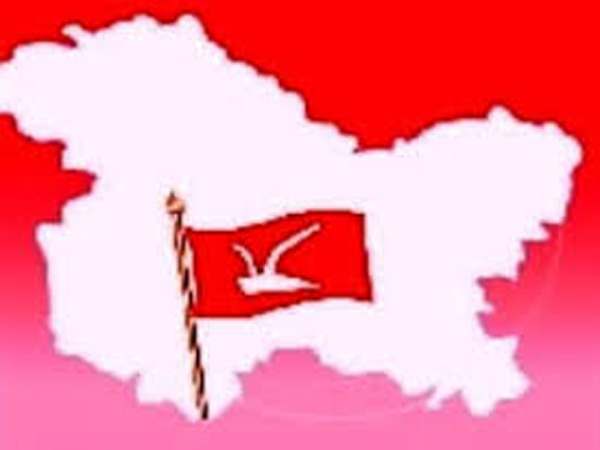 National Conference on Sunday lashed out at BJP for failing to generate stable security environment in Jammu and Kashmir due to its policy paralysis.

“With terror attacks alarmingly swelling and border skirmishes causing perpetual anxiety among dwellers along the Line of Control and International Border, the NDA government seems to be clueless in its response”, senior NC functionaries said in a joint statement here.

Condemning Nagrota terror attack and conveying condolences to the families of seven brave soldiers, they expressed surprise over brazen admission of the Union Defence Minister  Manohar Parrikar about ‘sort of lethargy’ setting in over a period of time.

“Instead of instilling sense of confidence among the people, the Defence Minister feels elated over the recent surgical strike, terming it as a good confidence building measure for India and in the same breath he talks about lapses”, they said, urging that loose plugs in the security grid needed to be plugged, as this excuse can be accepted one time but not all the times. “The same alibi had been given when Pathankote terror attack occurred and this is being parroted over Uri, Baramulla and now Nagrota attacks”, they added.

“The BJP is suffering from the delusion of intellectual superiority while the case is otherwise”, they said, adding that its leaders cannot show bravado and also get away with failures. They are accountable to the people who are best judges to differentiate between rhetoric and actions on ground.

“Always tuned to high moral grandstanding in public domain over national security, the BJP leaders, especially its ministers and the local Member Parliament were not to be seen anywhere during the Nagrota terror attack”, the joint statement observed, adding that BJP actors were quite good in theatrics and equally worse in reality. “The Nagrota episode has exposed BJP before the people, especially after the Union Defence Minister publicly admitted lapses and failures”, it said.