No More action against erring employees 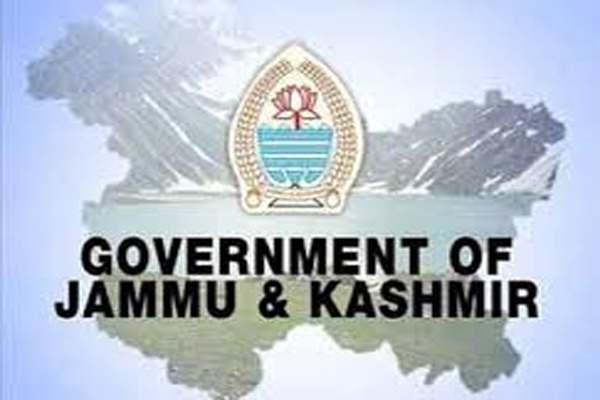 Jammu and Kashmir government has abandoned all the plans to take action against the government employees involved in the subversive activities as the PDP-BJP government is having no willing hands to put signatures on the papers dismissing from the service .

The government is reluctant to take action against all those government employees who were identified by the police, CID, and other intelligence agencies involved in leading and fuelling the anti-India protests
Eleven employees were dismissed early last month on charges of sedition and causing disaffection , but .
The political pressure is working , according to sources familiar with the inside story of the government’s indecisiveness in taking action against rest of the employees. No one is willing to lift the finger to sign the papers of dismissal of more employees.

There are chances that the government while processing the cases of the employees facing charges of sedition may grant them amnesty, the sources said. That will bring to naught all the exercise that was undertake to identify and punish the trouble makers .
Ministry of Home Affairs is aware of these developments, but is unable to prevail upon the state government to take action against the erring employees.