No Transport Policy is the major reason behind increasing road accidents in J&K: Member TAC 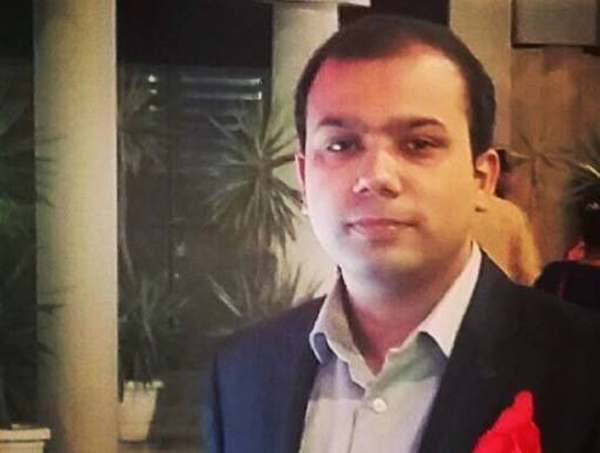 Member  Jammu and Kashmir Transport Advisory Committee, Rahil Gupta , has expressed concern on increasing road accidents in state and has said, “No Appropriate Transport Policy”  is the reason behind such incidents.

According to Press Statement issued by Rahil, “ In December 2015 , Transport Advisory Committee meeting was held , where various points were brought forward by members for safety of road commuters. But till date they have been just dressed up in files.”

Rahil added that “ In month of July 2015, I wrote an open letter to the Commissioner/Secretary Transport but till date no body has bothered to bring out a policy on the safety of school going students.”

Rahil Gupta said that he had telephonically talked to Transport Minister  and urged him to take immediate actions and work on  comprehensive Transport  policy in Jammu and Kashmir , with a major focus on awareness and strict driving rules , so that the valuable lives of people of the state can be saved.