Not Ranveer Singh but Shahid Kapoor is the best No Shave November inspiration, say fans 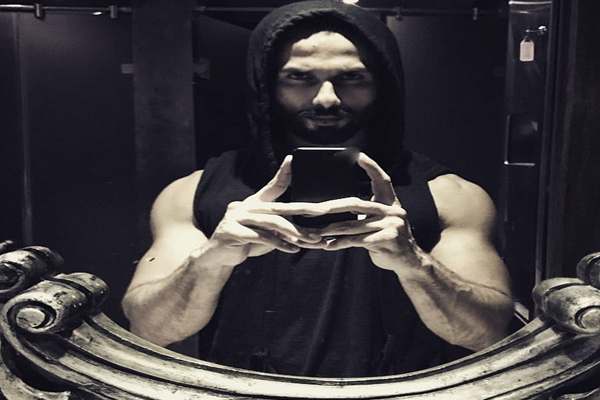 We have a winner here! The best No Shave November title goes to none other than Shahid Kapoor! You heard that right. The actor has beat his Padmavati co-star Ranveer Singh in this game of best bearded man in the industry. The month November follows one tradition that we all respect. It’s that the men grow their beard and only shave off after the month comes to an end. For the same, we held a poll and asked you to choose who according to you is the ultimate King of #NoShaveNovember. To be quite frank, I too was personally rooting for Sasha. I mean, just look at his beard! The actor has a very good texture of beard that a lot might envy him for.

He won the poll by a good margin of 40 percent. I gotta admit, it was a tough competition. Close to his score was none other than Ranveer Singh. While, both the actors have some amazing texture of beard, perhaps fans found Kapoor’s ‘stahces and beard to be more inspiring than Singh’s. As I said earlier, the Befikre actor was not very behind as he scored a good 35 percent in the poll. I should mention that Singh is quite experimental with his ‘staches and beard. For Bajirao Mastani, he held a different kind of beard whereas for Padmavati, you can see his beard channel Alaudin Khilji’s character.

Both Ranveer and Shahid will come together for Sanjay Leela Bhansali’s upcoming period drama, Padmavati. Although, there were reports of animosity prevailing between these two powerhouse actors, both of them, on several instances, have refuted all rumours. It was stated that inclusion of Sasha as part of the film was something Singh didn’t favour. On the contrary, the demands made by Shahid in terms of more screenspace and changes in the script to match up to Ranveer’s duration in the film were also spoken of. But guess gossip mongers really like cultivating stories. The lead protagonist of the film is Deepika Padukone for whom both the boys will fight it out at the battlefield.