One civilian killed another injured in protests in South Kashmir 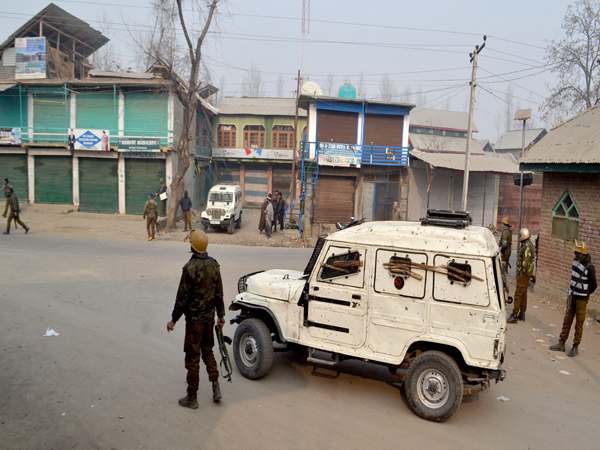 According to reports, large number of protesters tried to march towards encounter site, were  stopped by security forces, which resulted in clashes between the two sides.

Eyewitness told JKNT, that security forces opened direct firing on protestors resulting  in the death of a civilian , 27 years old  Arif Amin Shah of Sangam village,  while another was seriously injured.

Reports coming in from the protest site suggest that over thirty persons were injured during the clashes.

Lashkar-e-Taiba commander Abu Dujana, one of the most wanted militants in the state, was earlier rumoured to be among the gunmen holed up in a house where the militants were holed up.

There were conflicting reports about Dujana. Locals said he escaped from the hideout in Arwani which lies close to Chief Minister Mehbooba Mufti’s ancestral Bijbehara town.

In wake of the massive protests, authorities’ snapped mobile services to prevent  flow of information that could fuel the protests , while train services were also suspended in south Kashmir.

“There are reports that three militants have been killed but body of only one has been recovered so far,” said police official.