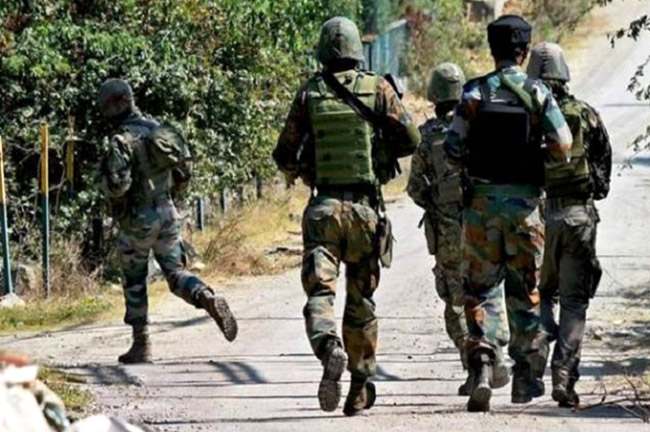 One militant was killed in a joint operation in Noorpora area of Tral in Pulwama district in south Kashmir on Monday evening, while the police persuaded another militant to surrender.

The operation was rated as high success as the joint forces of police, army and CRPF neutralised a militant. The bigger success, however, was the surrender of second militant as the J&K police personnel used their persuasive powers to make him to come out and surrender.

This is as per the Government policy, duly implemented by the police under the leadership of DGP Dilbag Singh that all efforts should be made to persuade the militants, who are misguided youth, to surrender.