Plane with 16 policemen aboard crashes in Indonesia 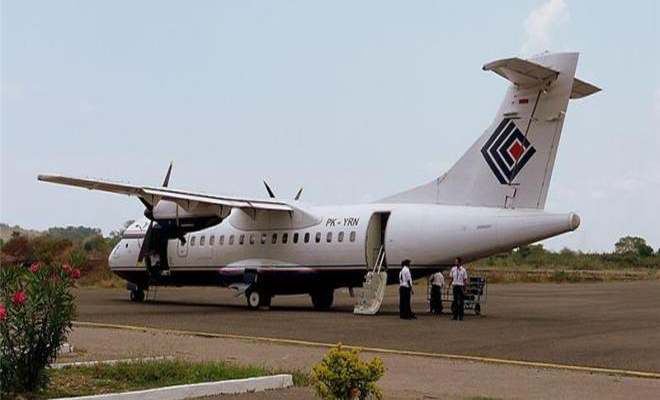 A plane with 16 police personnel on board crashed in the waters off Batam island in western Indonesia on Saturday, rescuers said.

The plane was enroute from Pangkal Pinang city to Batam island in Kepulauan Riau province, Xinhua quoted Marsudi, spokesman of the national search and rescue office, as saying.

According to locals, the wreckage of the aircraft was found at around 12.20 p.m. in the waters off Batam island.