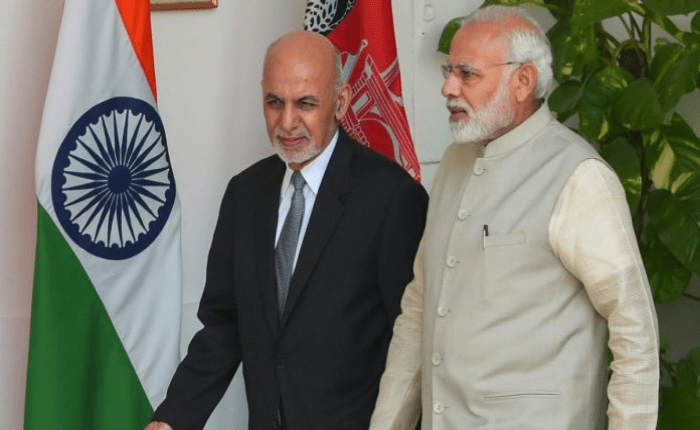 Prime Minister Narendra Modi is likely to discuss an agreement on the Shehtoot dam in India-Afghanistan summit-level talks to be held today with the Afghan President Ashraf Ghani, sources said.

Shehtoot dam will provide clean drinking water to two million citizens of Kabul and will also be used for irrigation.

The Shehtoot dam is to be constructed on the Kabul river basin, one of the five river basins of Afghanistan. Along with the Shehtoot dam, India has pledged to rebuild Afghanistan committing to USD 80 million worth of projects. Around 150 projects have been announced by India in the conflict-ridden country.

Earlier in November 2020, Union Minister for External Affairs Dr S Jaishankar had announced at the Geneva Donors Conference that India will be constructing the Shahtoot Dam on the Kabul river in Afghanistan and that the Governments of the two nations have recently concluded an agreement for the same.