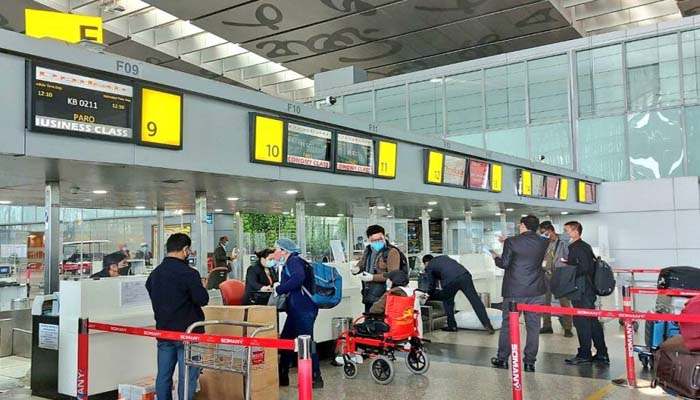 Random testing of coronavirus will be held across Delhi’s airports, railway and bus stations, the Delhi government declared on Tuesday amid a surge in infections that is seen as the emergent second wave of the virus. A bar was also placed on the public celebration of the coming Holi, Shab-e-Barat and Navratra festivals. The government said safety measures for Covid should be rigorously observed in public places, especially in markets and malls.

The Delhi government said random testing will also be held at crowded boarding points for private buses. The district magistrates and senior police officers of all districts were ordered to strictly follow the instructions.

The government directive said “Random testing of travellers coming from states where corona infection is spreading very fast” should be done.

Four persons have died in the last 24 hours, taking the number of fatalities to 10,967.

Public health experts are suspecting that the resurgence of the virus — considered the emergent second wave of Covid in the country — was triggered partially by mutant forms and also because of laxity in observing safety measures including the use of masks and social distancing.

As of Tuesday, the total number of infections with UK, Brazil and South Africa variants in the country stands at 795, shows data from the Union Health Ministry.

Civic authorities in Mumbai barred the celebration of Holi in both public and private on Tuesday as the 24-hour surge crossed 3,500. The Centre said vaccinations of all people above the age of 45  years will begin from April 1.