Ravinder Raina hits out at Congress party for double Standards 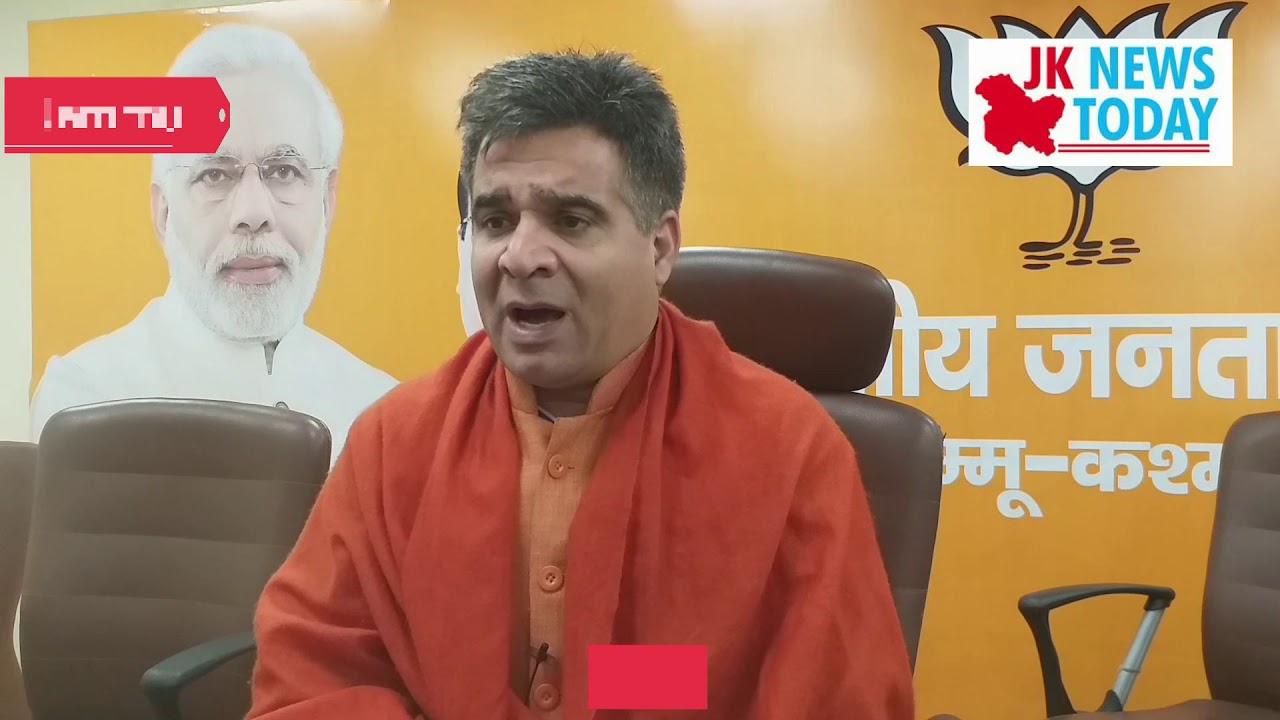 Ravinder Raina noted that Sh. J.P. Nadda has shown mirror to Congress about its misdeeds and misadventures of not only misleading public on facts and figures but also trying to create atmosphere of depression and hopelessness for pity politics which is unlike a responsible opposition.

He added that Congress has never stood with people in hour of distress which is its history . The difficult times through which Country is going through needs joint efforts by all political parties to come out of pandemic crises . It’s time for all political parties and social groups to stand with the govt and efforts being made by Modi Govt to save countrymen but unfortunately opposition is seeing this as opportunity to play dirty politics .

Ravinder Raina questioned the credentials and reasons of this conduct . He wondered as in whose hands Congress is playing to derail the huge efforts being made by Modi Govt in fight against Covid 19 . He said that if Congresd has any semblance of care for public it should stand with Modi Govt in this difficult times as has always been done by Bhartiya Janata Party when it was in opposition.

Ravinder Raina referred to data indicated in letter by Sh. J. P. Nadda and called upon Congress to open its eyes to the reality and join in efforts being made by Govt and Bhartiya Janata Party to stand with public and to save their lives . He said time for politics and political statements can wait but fight against Corona can’t wait