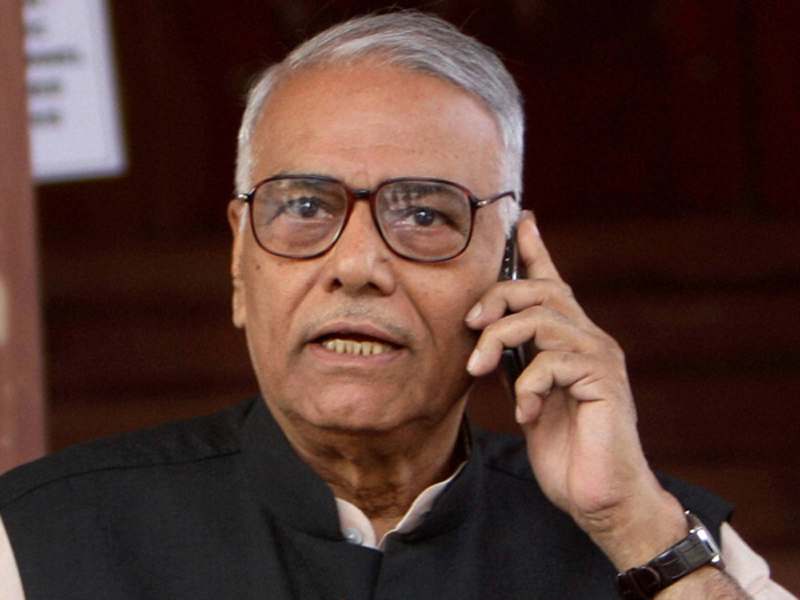 Sinha whose team included some of the veterans  like Bharat Bhushan, Sushova  Barve , Kapil Kak and Wajahat Habibullah  was able to  evoke responsive  talks from separatists and others  because of the prior understanding between the two sides. Despite  a strong  denial of Sinha that his group had no official sanction, the fact  unfolded by the turn of events  proved otherwise.

Sources told  JK NEWS TODAY ( JKNT) that  this visit was pre-arranged  through different channels and some think tanks  who had promised to the  Kashmiri stakeholders that this group would report back their “ viewpoint in black and white to the important quarters.” These important quarters included Prime Minister’s office and some think tanks to deliberate on the matter.

“ This is a good exercise but  it would have to be seen that how fruitful the suggestions are,” a source who knows the behind the scene deliberations of the delegation   confided to JKNT .

These think tanks were based in  the country or abroad as well.

There  was a display of  extraordinary interest  on Kashmir by some countries as also the think tanks within the county and abroad after the unrest that  derailed the normal life  in the Valley since July 8, when a militant commander Burhan Wani was killed in a gunfight with the Indian police and troops.

Nearly 90 persons had died and  over 10, 000 injured during , what once seemed,  an  unending cycle of violent protest by stone and petrol bomb throwers .  The shutdown is continuing still, while the scale of protests  has  been downsized . However, the incidents of torching of vehicles and vendors’ carts have increased over the past few days suggesting that the  road to normalcy is full of hurdles.

The delegation deliberately disassociated itself from Government of India or BJP, the ruling party in the country, to serve as a cover  for its acquired neutrality .  But the  fact is that this was an agenda-driven  delegation having many reporting  posts, the sources  said.