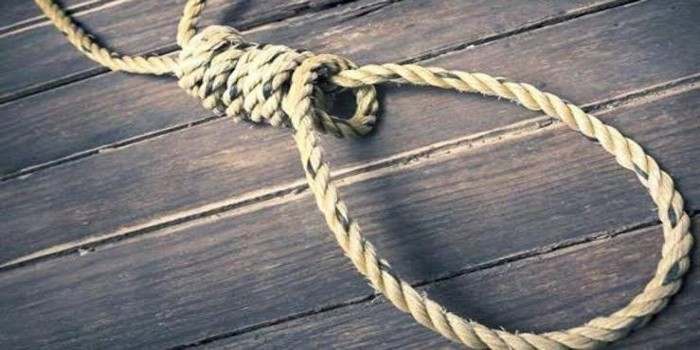 An Army soldier was found dead here on Thursday in a suspected case of suicide, officials said.

Rifleman Anup Kumar (28), who was posted on sentry duty at the Badamibagh cantonment in Jammu and Kashmir, was found hanging from the ceiling of the sentry post at the main gate at Batwara here with a light machine gun’s loop.

Kumar hailed from Haryana’s Bhiwani, the officials said, adding that the reason behind his taking the extreme step was not immediately known.

On Wednesday, a 24-year-old Army soldier shot himself dead in Rajouri district and an Army officer of the rank of a lieutenant colonel also allegedly killed self at an Army depot in the Khonmoh area here.