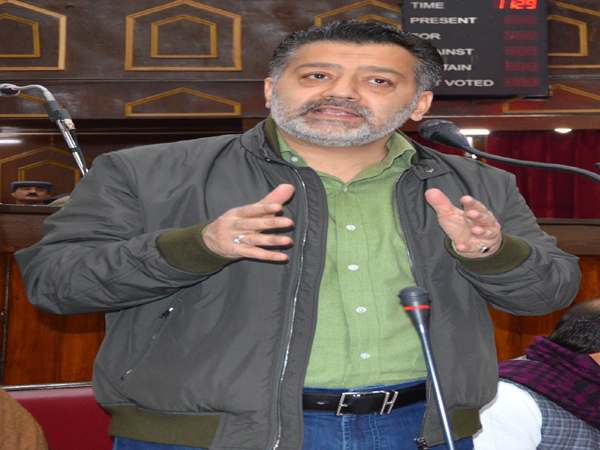 Minister Technical Education and Youth Services and Sports Moulvi Imran Raza Ansari informed the house that government has constituted State Skill Development Mission headed by the Chief Minister and modalities for registering the Skill Development Societies are being worked out.

Replying to a question by Rani Gargi Blowria in the upper house, the minister said no funds have been allocated to the state during the previous two years under National Skill Development Mission (NSDM), however,   separately the department has trained 100 youth in different trades and 510 youth are under training in various ITIs in convergence with other departments/organizations which are not covered under Pradhan Mantri Kaushal Vikas Yojna (PMKVY).

The Minister said all the activities of the National Skill Development Corporation (NSDC) are being monitored by MSDE, GoI. He said Action Plan for skilling 47302 youth upto 2020 in the state is being formulated in consultation with MSDE.

The Minister further stated that apart from Centrally Sponsored Schemes, skill-development trainings in different trades are being imparted to the youth through ITIs. He said government would also explore the possibility of providing training to the youth through private ITIs.