Three Jawans, Including army Major killed in another ceasefire violation at Keri sector 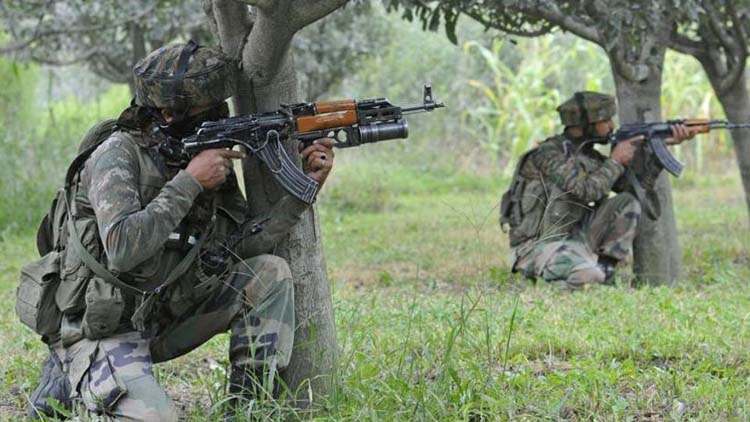 Jammu, December 23:  Three Jawans, including an officer killed today in another ceasefire violation by Pakistan on LoC at Keri Sector of District Rajouri.

As per Army authorities, one Major and two jawans of 2SIKH got killed and one injured at brat galla sector Keeri PP Chingus PS Rajouri during an infiltration bid today.

Army has also retaliated and the firing is on.

This is for the third consecutive day, when Pakistan has violated ceasefire at LOC in district Rajouri.

Pakistan has violated the ceasefire along the International Border and the Line of Control in Jammu and Kashmir more than 700 times this year, which is highest in the past seven years.

According to the Union Home Ministry, Pakistani forces have violated ceasefire 724 times along the IB and the LoC till October in comparison to 449 times in 2016.