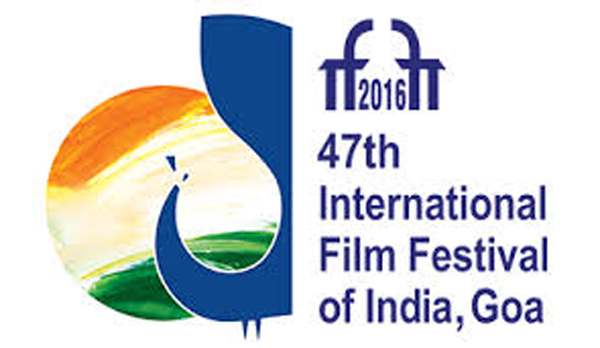 To promote Jammu and Kashmir as an ideal destination for film shooting, the state tourism department for the  first time participated in the 47th edition of International Film Festival, Goa which is being held from November 20 to November 28, 2016.

The main objective for participation in this festival is to encourage the filmmakers of Country and abroad to shoot their films in beautiful film shooting destinations in Jammu and Kashmir.

The producers visited the J&K stall where they were showcased the state’s tourism potential.

Deputy Director Tourism Kashmir/Publicity Peerzada Zahoor said the distinct producers and directors expressed their willingness to choose J&K for shooting during their visit in J&K Pavilion at Goa.

The J&K government as a promotional campaign has kept zero fee for filmmakers to shoot in the state.