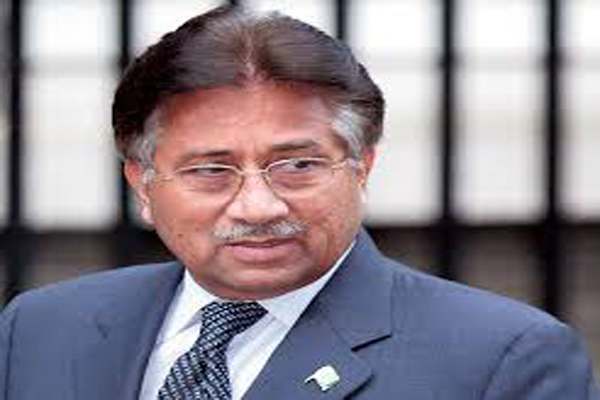 A divisional bench of BHC passed this order during hearing of review petition challenging acquittal of the former president by an Anti-Terrorism Court in the case, a report in Dawn said on Monday

The counsel of former president Pervez Musharraf, Akhtar Shah pleaded in front of the court that although his client respects the court, he cannot appear before the court due to ‘security reasons’.

However, Bugti’s lawyer complained that despite repeated orders the former president Pervez Musharraf has failed to appear before the court.

The court ordered that the administration should ensure provision of security to the former president while he appears in court.

Baloch leader Nawab Akbar Bugti was killed in an operation in Balochistan’s rugged mountains of Taratani in Kohlu district on August 26, 2006.

Bugti had led an armed campaign to press for provincial autonomy and a greater share of profits from Balochistan’s natural resources.

The death of the Baloch chieftain had sparked angry protests in parts of the country.