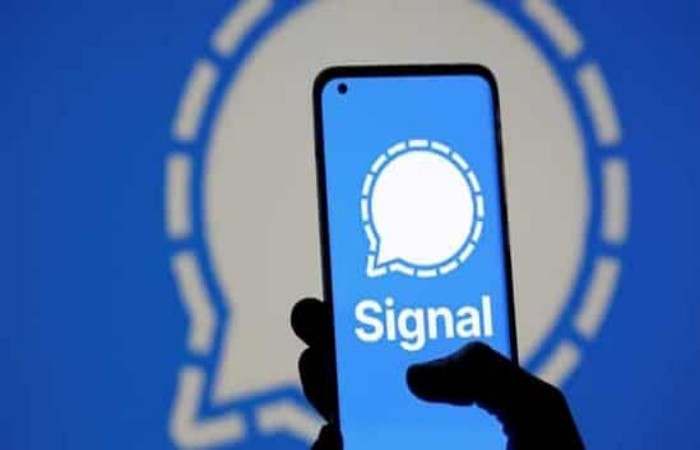 Moments after WhatsApp, Instagram and Facebook suffered a global outage, messaging app Signal said it ‘welcomed’ everyone and extended solidarity to those working to fix the snag.

“Signal registrations are through the roof; welcome everyone! Solidarity to the folks working on the WhatsApp outage. People outside of the tech industry will never understand how weird it sounds when someone says that they are “looking forward to some weekend downtime,” the app tweeted.

All Facebook services were inaccessible for a brief period of around 45 minutes on Friday due to a technical glitch.

“Multiple teams are working on it (the outage), and we’ll update you when we can,” Facebook’s gaming unit said in a tweet after several users took to Twitter to complain about the outage.

“A technical issue caused people to have trouble accessing some Facebook services. We resolved this issue for everyone, and we apologize for any inconvenience,” news agency Bloomberg reported citing a Facebook spokesperson.

Instagram also tweeted after the issue was resolved and apologised to its users. “Some people were having issues with their Instagram accounts earlier, but we’re back now. The issue has been fixed and we’re sorry for the trouble. #instagramdown,” the social media app tweeted.

Signal, WhatsApp’s rival app, had also faced a series of global outages in January this year after users downloaded it in large numbers following the change in WhatsApp’s controversial privacy policy which required sharing of user data with third parties.