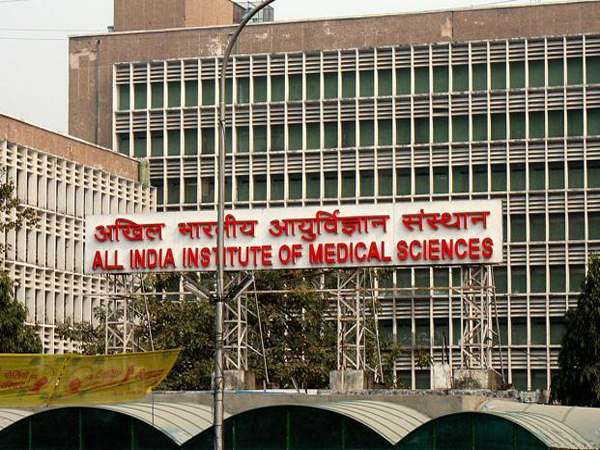 In an irony of fate, 65-year-old Ramarati Devi, who is battling a brain tumour and needs immediate surgery, has been given a date as early as February 20, 2020 by doctors at AIIMS citing “unavailability” of beds.

A native of Bihar’s Chhapra district, Devi was referred to the neurosurgery department of the institute by doctors at a government hospital in Patna.

Her farmer son Gulab Thakur says: “Doctors at AIIMS have said a surgery is needed but given a date of February 20, 2020 citing unavailability of beds.

“It will be too late… my mother will die. I am a poor man. I do not have money for a surgery at a private hospital.”

A despondent Thakur has been making rounds of the hospital in a hope get an early date.

He says her mother is suffering from “severe headache, frequent memory loss and weakness and with each passing day, her pain is becoming more unbearable”.

The hospital authorities claim the “huge patient load” comes in the way of speedy treatment.

“The rush of patients is more than what our doctors can handle. We usually give dates on the basis of severity and seriousness of condition.

“Sometimes, the waiting list is long. A surgery is accorded priority if something is very urgent,” says Dr B S Sharma, HOD of the neurosurgery department, AIIMS.

Another assignment of 50 BiPAP machines provided to GMCs