Where is face of terror Masood Azhar. Pakistan plays dual game yet again 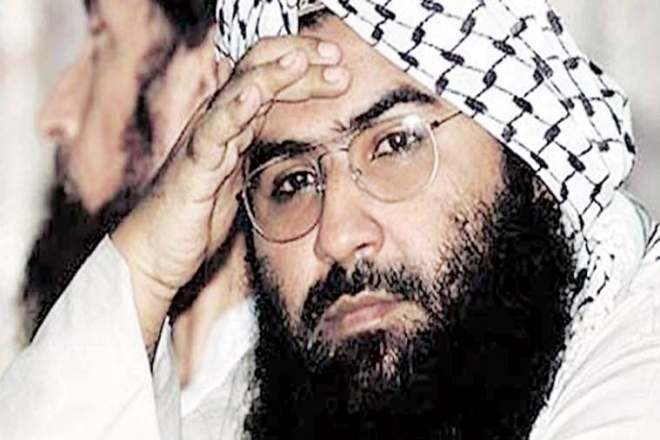 Pakistan is reported to have asked Taliban-ruled- Afghanistan to arrest Jaish-e-Mohammad , UN designated terrorist , as it was stayed that he is hiding in Afghan territory . The claim has been refuted by Taliban, which has said that the terrorist is not on the soil of Pakistan.

The News, newspaper pf Pakistan had published a news item “ Pakistan asks Afghanistan to arrest Maulana Masood Azhar “ under the byline of its writer Ayaz Syed , quoting a top official of Pakistani foreign ministry who said :” We have written a one-page letter to the Afghan Foreign Ministry asking them to locate , report and arrest Masood Azhar , as we believe that he is hiding somewhere in Afghanistan .”

The news report also stated that the “ one-page letter has also pointed out two different provinces namely Nangarhar and Kunar where the JEM leader is most likely hiding .” It also added that, “ It is not yet confirmed whether Azhar moved to Afghanistan before the Taliban took control over Kabul on August 15, 2021, or after that.”

Reacting to these reports , a spokesperson for the “ Islamic Emirate of Afghanistan “ Zabihullah Mujahid told Tolo News of Afghanistan; “ We’ve also seen this news in the media. But this is not true. Nobody has made such a demand from us.” . This much as denial of the Pakistani media report , but what the spokesperson observed is more significant : “ Jaish-e-Mohammad chief is not in Afghanistan. Such organisations can operate in Pakistan’s soil – and even under official patronage ,” and continued to assert : “We’ll not allow anyone to use Afghanistan’s soil against any other country.”

This much is clear from the Pakistani media report , though not officially acknowledged by the Foreign Ministry because of the obvious reasons , which need a separate decoding in the given situation as Afghan-Pakistan tensions are peaking and there have been clashes between the two on the border, that Islamabad is trying to play a dual game . One, it is trying to shift responsibility of hosting well known face of terrorism in the region to Afghanistan . It is a ploy to acquit itself of the responsibility of patronizing the terrorist organization head who is under scanner of the international community.

Second, it is telling the world that Masood Azhar is in Afghanistan and any future act by his group against any country- JEM has been active in the terror activities in India and its act of terror in Pulwama, Kashmir, on February 14, 2019, had left 40 CRPF personnel dead, and before and after that too Jaish is responsible for several acts of terror under different guise , like TRF. But Afghan government spokesman has made it clear that the terrorist leader was in Pakistan and that too under the official patronage.